How do you become Australia’s number one small business and entrepreneurial author? Through hard work, taking action and knowing how to deal with the media.

We have been friends for many years and I have had the pleasure of promoting one of his books, so I have an understanding of his personal journey transitioning from an unknown to recognised expert and the challenges he faced on the way.

Watch my interview with Andrew in which he shares his three top secrets to success:

Writing a book was a game changer for Andrew’s career as it significantly boosted his profile. Since his first book 101 Ways to Market Your Business over 15 years ago, he has published 12 bestselling titles which are sold in over 60 countries.

It took a tremendous amount of courage for Andrew to sit down and share with small businesses and entrepreneurs everything he has discovered and learnt in his career to “inspire people to step-up, motivate them to take action and fight for their businesses when times are tough”.

However, he believes having this confidence to share his expertise, and differentiate himself from his competitors was the key reason to his success.

From a branding perspective, consistent publishing assisted Andrew in claiming the title of Australia’s number one small business and entrepreneurial author. This title has also had a profound impact on Andrew’s profile as it showed he was an indisputable influencer and recognised expert.

According to Andrew, one of the biggest things to change thanks to this title was the list of corporate clients who approached him for advice, such as Optus, Telstra, CBS and Hewlett Packard. He believes clients look for an authority when they seek out advice, so the best thing you can do is claim your space.

There is only so far business books and seminars can take someone; it is your responsibility to make your dreams a reality. Too often people struggle with the idea of, “Who am I to tell people what to do?” that they become overwhelmed and hold themselves back because of fear.

Andrew believes: “You got to have a bit of courage, you got to have a little bit of bluff”. He used this concept while building his profile. According to Andrew his response when someone offered him an opportunity (even if he questioned if he could do it) was to say yes and figure it out later.

Transforming from unknown to expert takes patience, practice and focus. If you hesitate, feel overwhelmed, or it never leaves the ‘to do list’, ask yourself the question, why?

3. Working with the media

Media opportunities don’t come around every day, so when they do arise you need to be accessible and accommodating. Move appointments, reschedule meetings, hop on a plane – do everything you can to help the journalist – you will be rewarded in the long run.

Andrew refers to this as “planting seeds”, and uses the example of a converted interview my agency secured for him on Sunrise which required him to drop everything.

In Andrew’s mind, there were no ifs or buts about this media appearance. He recognised you have to grab each media opportunity when they present themselves and invest time and money it can require to making each appearance.

There are countless occasions like this for Andrew, where he has flown from Queensland to Sydney or Melbourne on his own dime for an unpaid interview. This dedication to the media has not only resulted in great coverage, but has built strong relationships with key journalists who continue to ask him back time and time again.

According to Andrew, going that extra mile in terms of his profile was a real game changer. He says, “There were so many times those seeds have turned into giant oak trees because I did what others weren’t prepared to do. They’re not even prepared to invest.”

In order to become a successful recognised expert, you have to be willing to step into the spotlight and make a commitment to grow your personal brand. Andrew Griffith is an example of how a business owner of 30 years can transform their career from an unknown to Australia’s number one small business author and international speaker.

Andrew is no different to you or I; he has built his profile with thought, dedication and a hope that what he shares impacts people lives.

« What we can learn from the world’s oldest female bodybuilder
What is your Unknown To Expert sankalpa? » 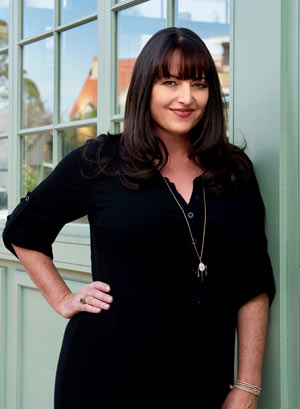 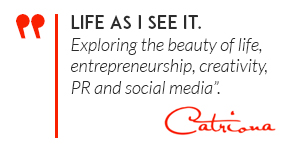 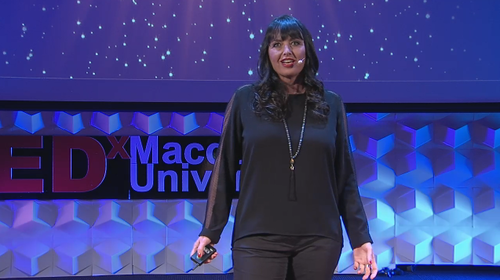 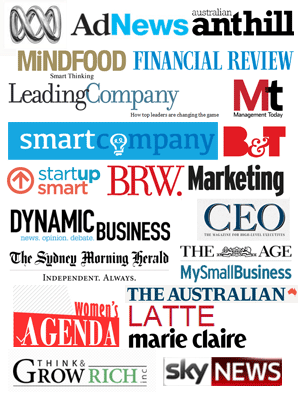